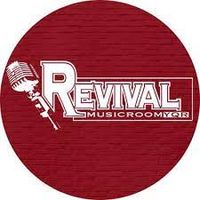 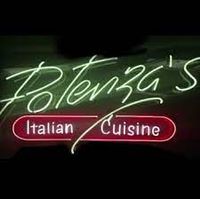 Manitoba-born Jeff Nicholson, son of an RCMP officer, grew up in points as scattered across Canada as St. John's, Newfoundland and Regina, Saskatchewan, beginning his musical career as a drummer in high school (Ajal, Atlas, Secret Feat) and then for a country band while at the University of Regina. Switching to guitar, he began writing songs and playing at folk venues in the 1980s in St. John's Nfld. Moving to Japan in 1990, he continued playing, alone and in bands, and released a CD,'Bang', in 2000.  Since then he continues to write, record and play his original (and cover) songs. He is fortunate enough to be able to divide his time between Lyndhurst, Ontario, Canada (the cottage life in summer) and Tokyo, Japan, with his family.